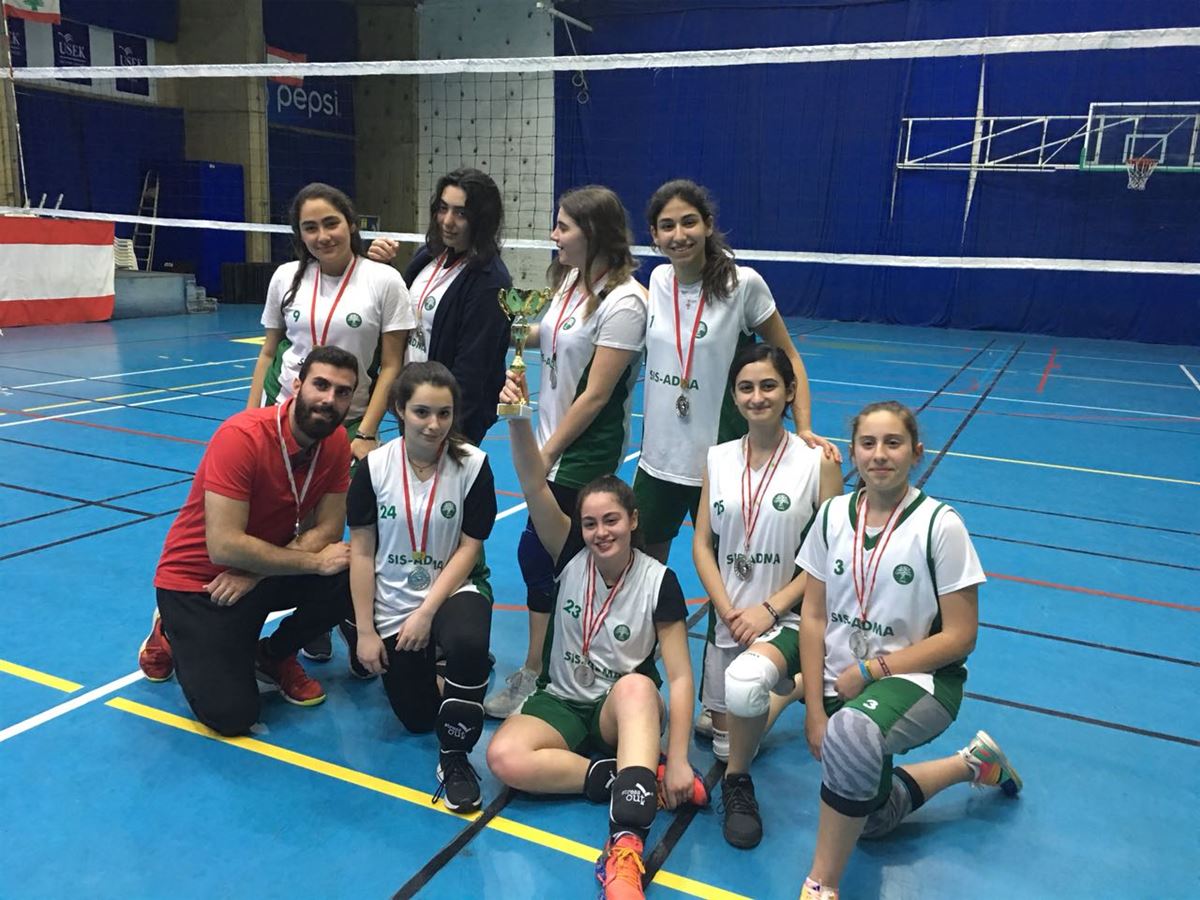 After winning the championship of Keserwan-Jbeil stage, @SABIS®-Adma 00-01 Girls Volleyball Team kept going strong as they conquered their semi-final game in the Mount Lebanon stage. Unfortunately, they came short in the final game, and lost 2-1 after an amazing performance.

They have been@SABIS®-Adma most accomplishing team this year.

In turn, and after winning the championship of Keserwan-Jbeil stage, @SABIS®-Adma 04-05 Boys' Futsal Team kept cruising their way in the Mount Lebanon stage as they reached the semi-final round.

After a competitive match from both sides, the game ended in a 1-1 draw, then both teams went to penalties. However, the opposing team prevailed and ended our long winning streak.

While @SABIS®-Adma 04-05 Basketball team who finished second in Keserwan-Jbeil stage, continued their journey in the Mount Lebanon stage, but it was ended after losing their semi-final game.

@SABIS®-Adma can't be prouder of its PE Champs!