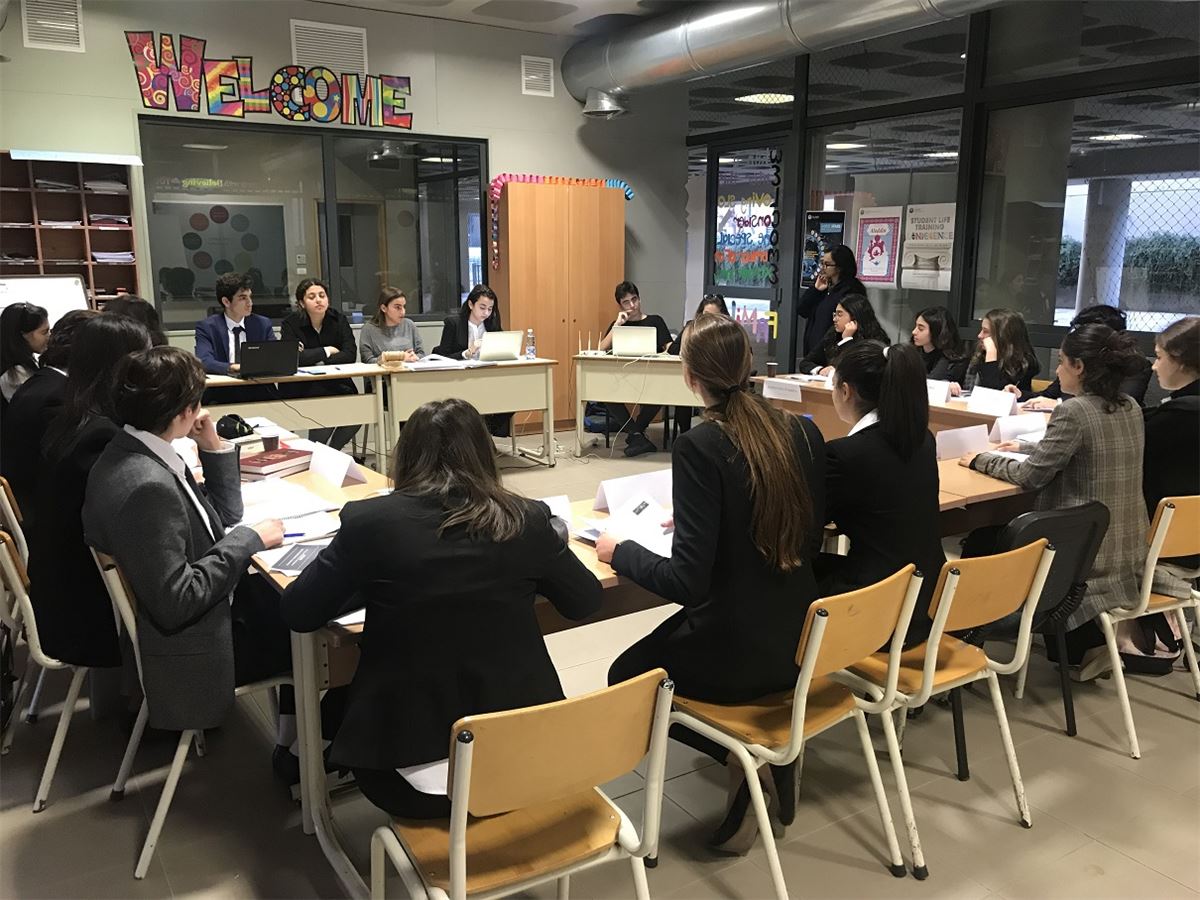 As part of the training for the MUN Final Conferences, a mock conference, organized by student advisors, was held @SABIS®-Adma. The students were assigned different countries to represent in the same UN committee, and were required to discuss a given topic at length to reach a unanimous consensus.

Although, in the case of the high school delegation mock, the conference could’ve ended with the USSR declaring war and the two poles of Korea uniting. The topic was the Cold War and the committee was a historic one. The delegates had to act like they’re in 1945, then onward along the time line as the conference progressed. It was very enticing to see history being rewritten, even if just in a simulation at school- the thrill was real, and our delegates were so in character, you’d say Churchill himself was talking.

As for the middle school mock, the topic was the “Surge of Hunger in Sub-Saharan Africa”. Aside from learning more about the world, the middle schoolers became more aware of some of its hard-hitting realities. The good news is that they were given a platform to find tangible solutions in theory, and they did so whole-heartedly. 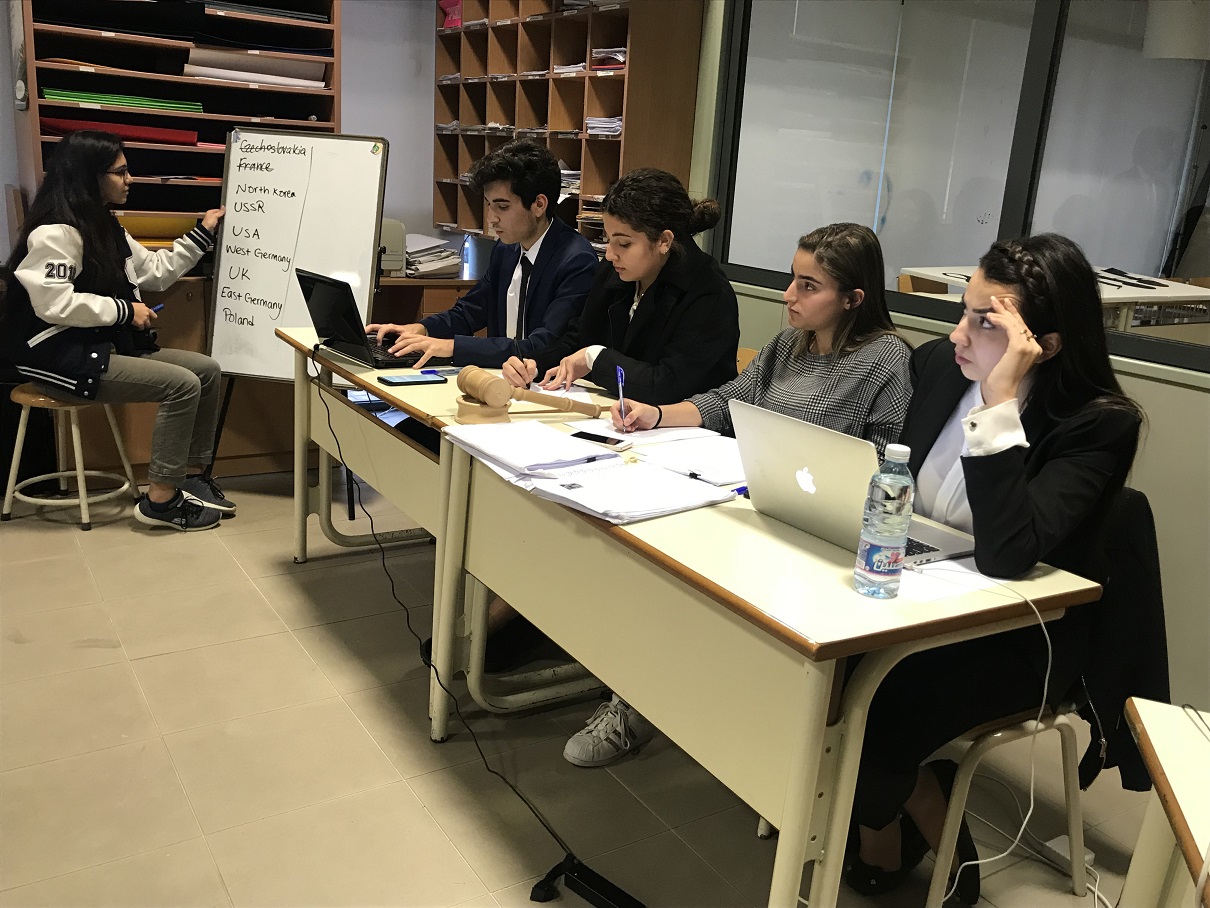