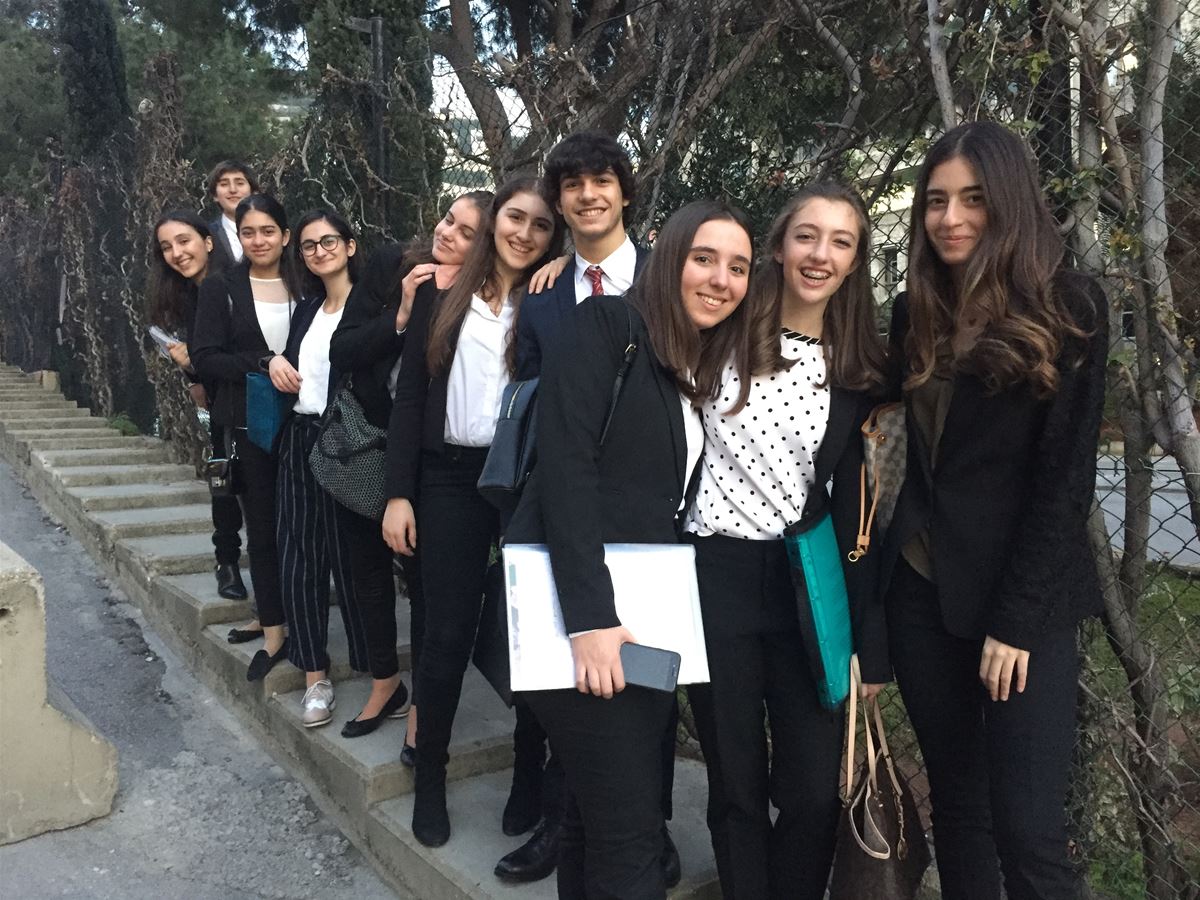 The Model United Nations (MUN) program is only a club on paper, but, in truth, it is a legacy that has been consistently upheld by students who are keen on learning more about the world, and speaking up about it.

Here @SABIS®-Adma, MUN has created a culture of awareness, as well as social, economic and political thought, and a humanitarian calling.

@SABIS®-Adma program subscribes to the GC LAU MUN program in the Lebanese American University on a national level with around 2,600 participants.  At the beginning of every academic year, a group of advisors are chosen from the last delegation to run the program. I’ve had the pleasure of being an advisor for two years, and the honor to head the program here @SABIS®-Adma.

For the first time this year, we widened our Training Team to 8 hardworking advisors. After much debate and many interviews, a selection of 9 middle school and 14 high school delegates were chosen and trained on various soft skills and world politics every Friday afterschool. Five sessions were also held at LAU by the institution’s own. The yearly program comes to an end with a Final Conference, held for a full weekend, where each delegate is assigned a topic, in a certain UN Committee, to thoroughly research and negotiate with other delegates in order to reach a unanimous and tangible solution. The entire delegation represents a country. We,@SABIS®-Adma, were South Africa for high school, and Switzerland for middle school.

Although, the greatest awards they all undoubtedly received is not only the experience, but also the diplomatic skills (public speaking, negotiation, debate, conflict resolution, research, etc.) and general knowledge they acquired in the journey.

@SABIS®-Adma couldn’t be more proud of each and every one of the delegates; for, they’ve all grown with the program in unique ways. I personally grew to love them whole-heartedly and can’t wait to hear of their achievements later on. We build each other up. It’s truly been an honor.